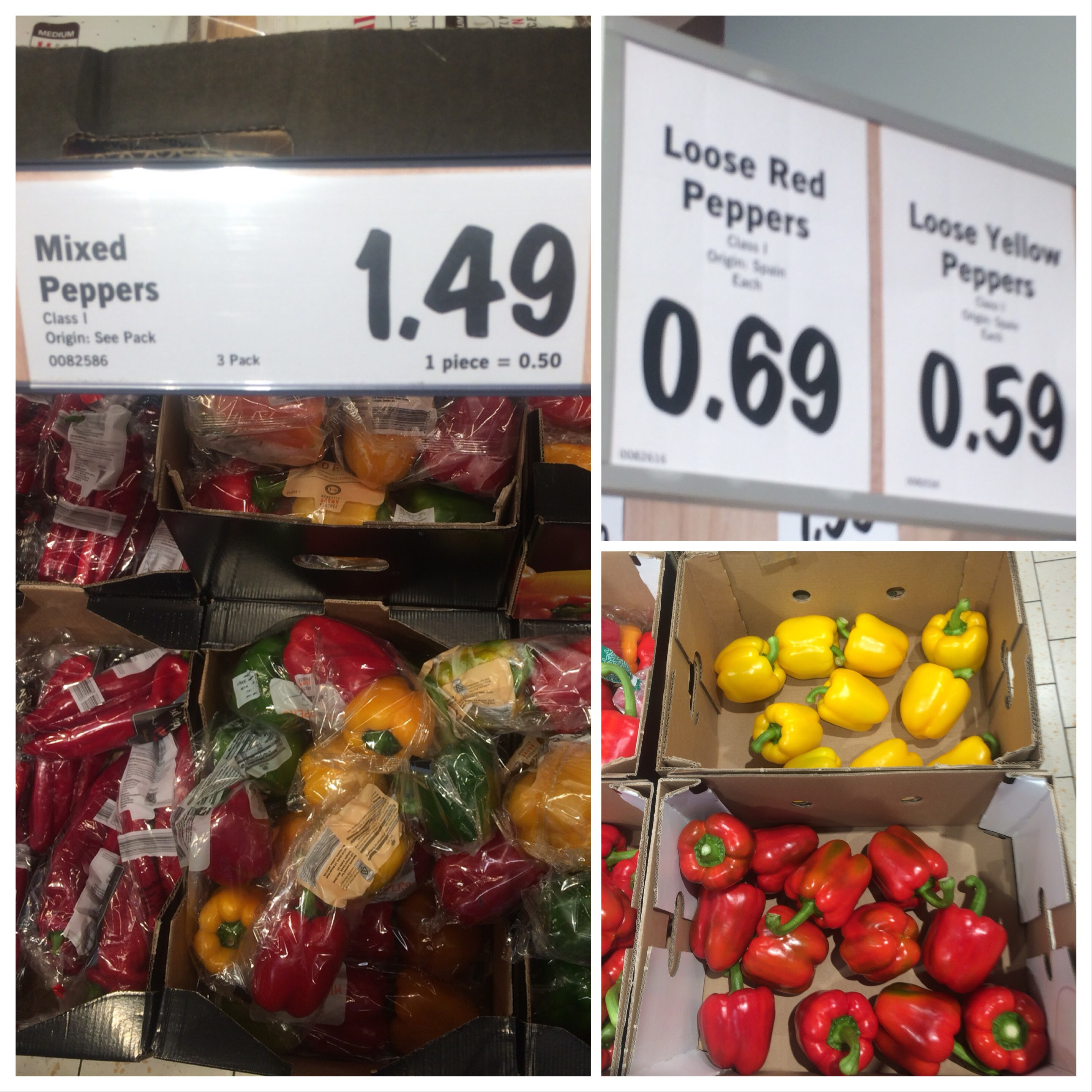 The media are watching and supermarkets have been responding, but we need to keep up the pressure to make sure they meet our demands to eliminate excess plastic.

Join the 'Stand up for Democracy' protest tomorrow!

The Sick of Plastic petition now has the backing of 21,789 people that want urgent action on plastic.

Despite the public’s demands, the government have yet to do anything about it. The Waste Reduction Bill is just one of many bills that government have refused to progress. Over fifty bills including the recent Climate Emergency Bill and the Anti-Eviction Bill have been killed or put into eternal limbo because our government is in the pockets of vested interests.

Our government is failing to act on behalf of its citizens. Your voice is not being heard, this is simply undemocratic.

The Irish government are quietly manipulating the decision making process. When the Waste Reduction Bill was first proposed by the Green Party and Labour, it received full support (except from Fine Gael). It progressed well into second stage but then got stuck because former Minister for the Environment, Denis Naughten, decided the bill required a money message.

Last week Climate Emergency Bill was killed because the government refused to issue the money message. All of these bills are vulnerable.

Fine Gael are blocking progress on social and environmental issues in Ireland. We cannot stand by and let this go on any longer.

Together with other campaign groups, we are joining a protest tomorrow, Tuesday July 9th, at the Dáil to stand up for democracy. As members of the Sick of Plastic campaign, we hope you can join and show government that we are watching, and will not let this continue.

If you cannot physically be there tomorrow, please share this email with a friend to help spread more awareness of this important issue.

Thank you for everything you are doing to #BreakFreeFromPlastic!